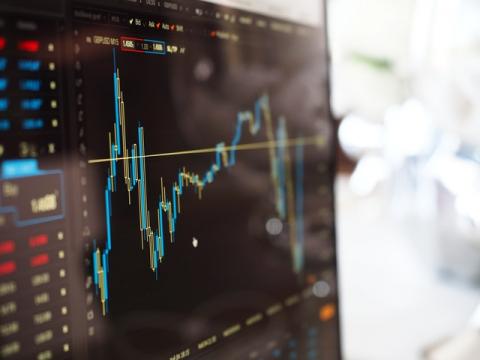 Ten months after US President Donald Trump abandoned the world's biggest trade deal, its surviving members may be close to reaching a new agreement.

Details of a new Trans Pacific Partnership accord could emerge this month at an Asia-Pacific Economic Cooperation (APEC) meeting.

The so-called TPP-11 is expected to provide duty-free access to members for nearly all goods, as well as to create new markets for services and investment. Despite pulling out, there are still hopes that Trump will eventually change his mind and re-join the deal.