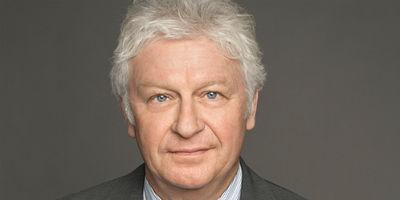 The 34th session of the WIPO Standing Committee on Copyright and Related Rights (SCCR) was held from 1 to 5 May in Geneva. At the meeting, the newly elected SCCR Chair Daren Tang, Chief Executive of the Singapore IP Office, proposed that a draft text on a broadcasting instrument from the previous chair, Martin Moscoso of Peru, could serve as a basis for further textual discussions.

This text added new ideas such as definitions of broadcasters and broadcasting, object of protection, and rights to be granted. Tang went on to say that this SCCR would not be able to propose a consensus recommendation to the General Assembly to move towards a diplomatic conference.

However, he added that the Moscoso text has a structure with which everyone was comfortable. Also at the SCCR, delegates discussed the topic of limitations and exceptions to copyright in favour of libraries and archives, while some recommendations were given to the General Assembly.

These include creating a roadmap on different initiatives on exceptions and limitations being discussed at the SCCR. Another recommendation takes the form of a toolkit that would allow Member States to access guidelines and examples to guide legislators and policy makers in shaping national legislation. These elements will be reviewed in the upcoming SCCRs in November this year and in May 2017 in an effort to move away from a normative agenda.