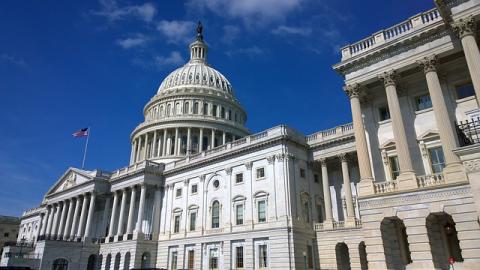 The report will be compiled through WIPO's network of 189 member states and the IPA's 70 members.

"To our knowledge, a world publishing report of the scale envisioned by the IPA and WIPO has never been attempted in the public sphere. We hope you agree that such an ambitious undertaking will be of significant benefit to many creative industry stakeholders as, for the first time ever, we realise the vision of an accurate and annually renewed global profile of the publishing sector,” reads a statement from IPA President Michiel Kolman and WIPO Director General Francis Gurry.

The first WIPO-IPA report will appear during the Frankfurt Book Fair later this year.