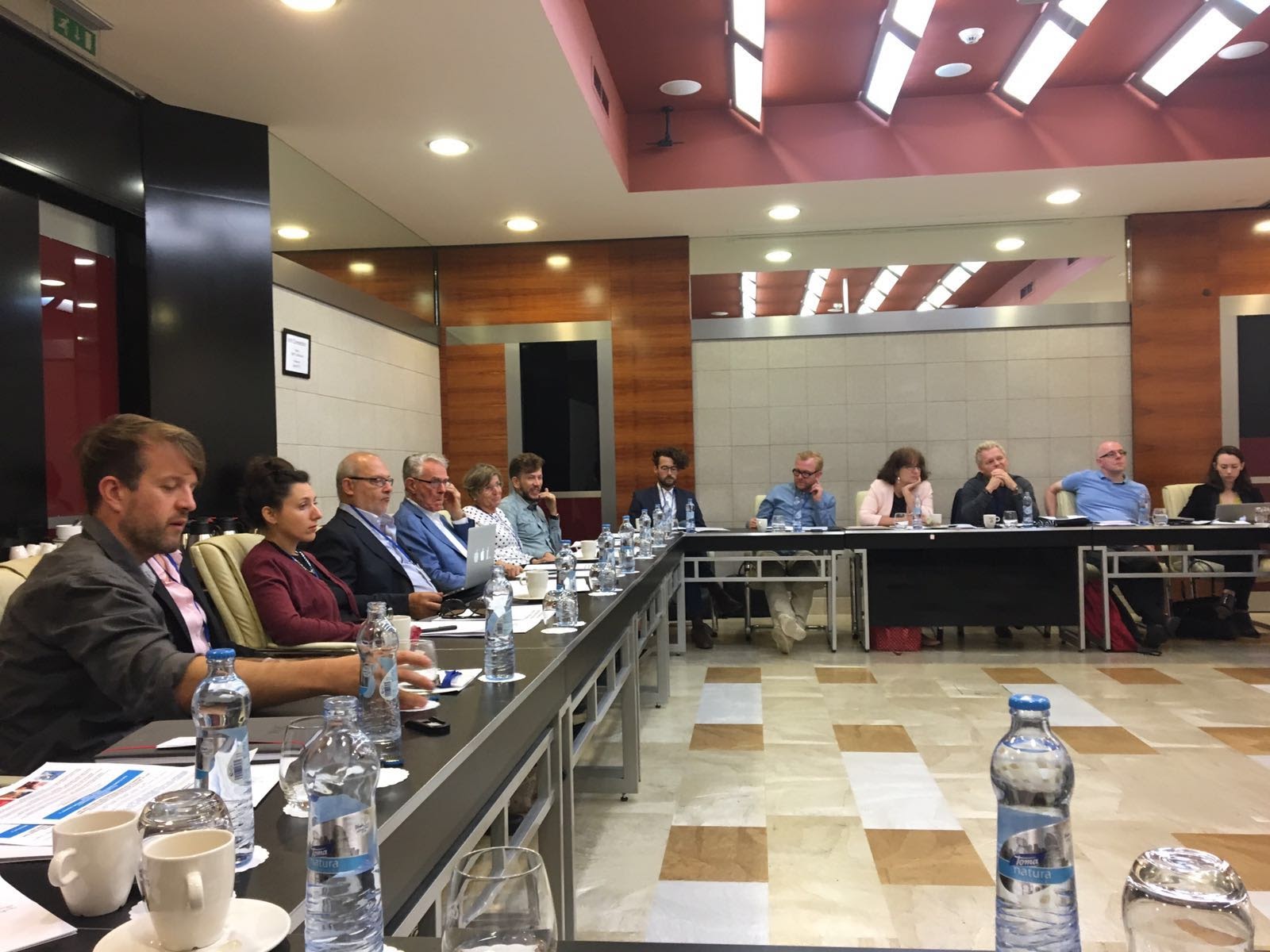 New York, 9 May 2016 - The 13th round of US - EU negotiations on the Transatlantic Trade and Investment Partnership (TTIP) agreement was held in New York from 25 – 29 April.

There is still “sufficient time to complete an ambitious, comprehensive and high-standard TTIP agreement this year,” said the US negotiator Dan Mullaney at the end of the talks. “The United States has no interest in a ‘TTIP Lite,’” Mullaney added. This statement was used to bury rumours that the US might push for a less ambitious outcome, and conclude talks before President Barack Obama leaves office in January 2017.

His EU counterpart, Ignacio Garcia-Bercero, echoed the sentiment that a “TTIP Lite” would be unacceptable, adding that the EU is “ready to work hard to try to conclude these negotiations in 2016, but only if the substance of the deal is right”.

On 3 May, French President François Hollande said that France could not accept a deal at the current stage of talks because his country was against “free trade without rules”. “We will never accept questioning essential principles for our agriculture, our culture and for the reciprocity of access to public markets. At this stage France says ‘No’.” The Commission responded to developments by saying that it was “aware of the positions and concerns of Member States since we consult with them on a regular basis.” EU trade ministers are this week in Brussels, where TTIP is a discussion point on the agenda.

US could fall behind China is there is no TPP deal

On 6 May, President Obama said that delaying action on the 12-nation Trans-Pacific Partnership (TPP) could result in the US falling behind China on the global economic stage. Japan’s US ambassador echoed the view saying that TPP is “critical to US presence in the region and would damage US leadership in a fast growing region of the world increasingly dominated by China”. Nevertheless, TTP faces strong opposition. Hillary Clinton is against it saying: “I oppose the TPP agreement — and that means before and after the election,” she said. Despite the opposition, Obama is committed to pushing the deal through before he leaves the White House.