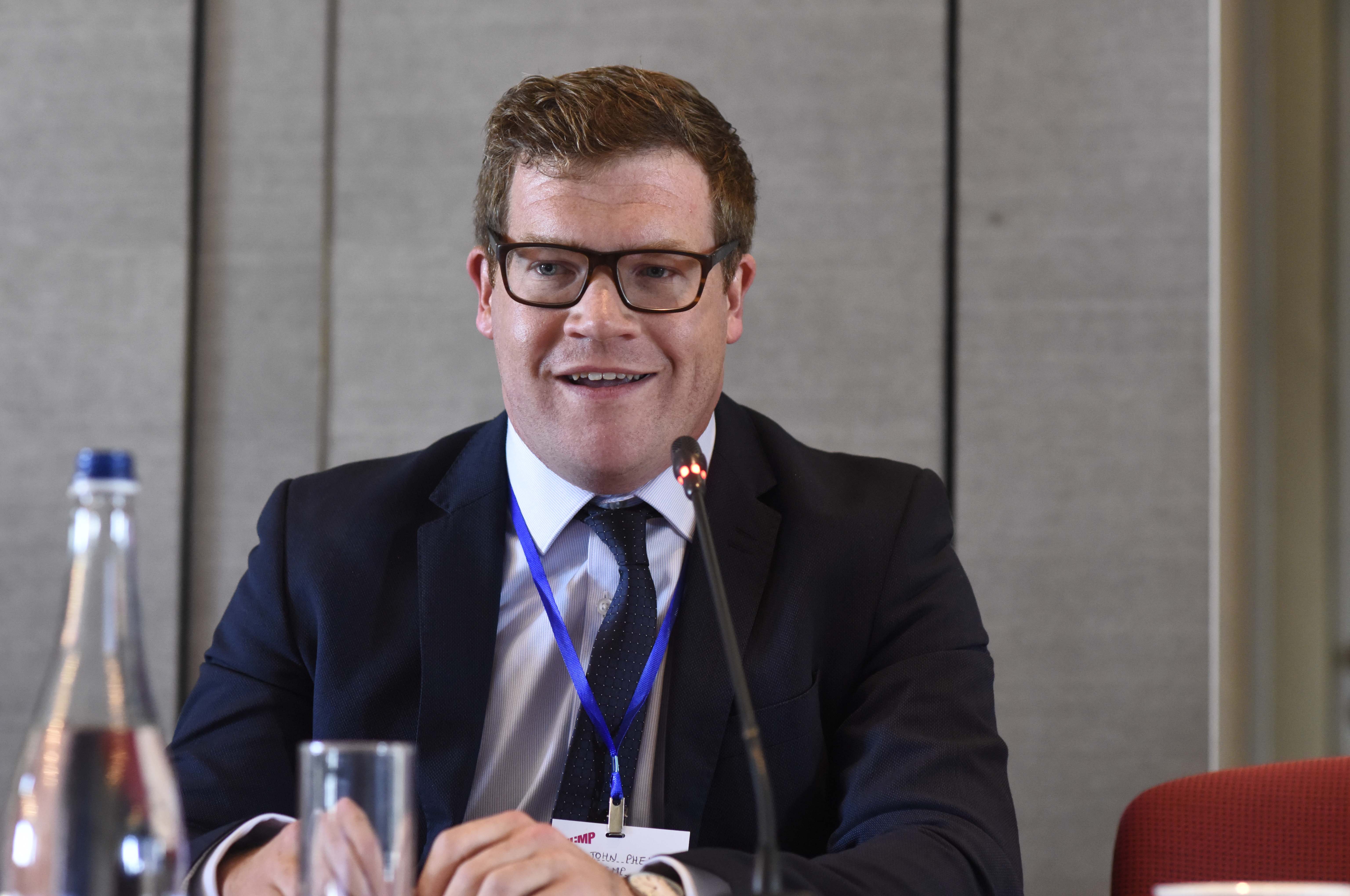 Founded by Ralph S. Peer and his wife Monique I. Peer, the company is led by their son, CEO Ralph Peer II and granddaughter, deputy CEO, Mary Megan Peer.

peermusic was one of the first publishing companies to recognise the value of the music outside of the US. It has a large influence on the spread of Latin music, publishing such songs in the 1940’s, while encouraging Latin music to be played in films by Disney.

Ralph Peer II is past Chairman, longtime Director and Honorary President of ICMP.

Billboard interviewed both Ralph Peer II and Mary Megan for the occasion to get an insight into the family business.