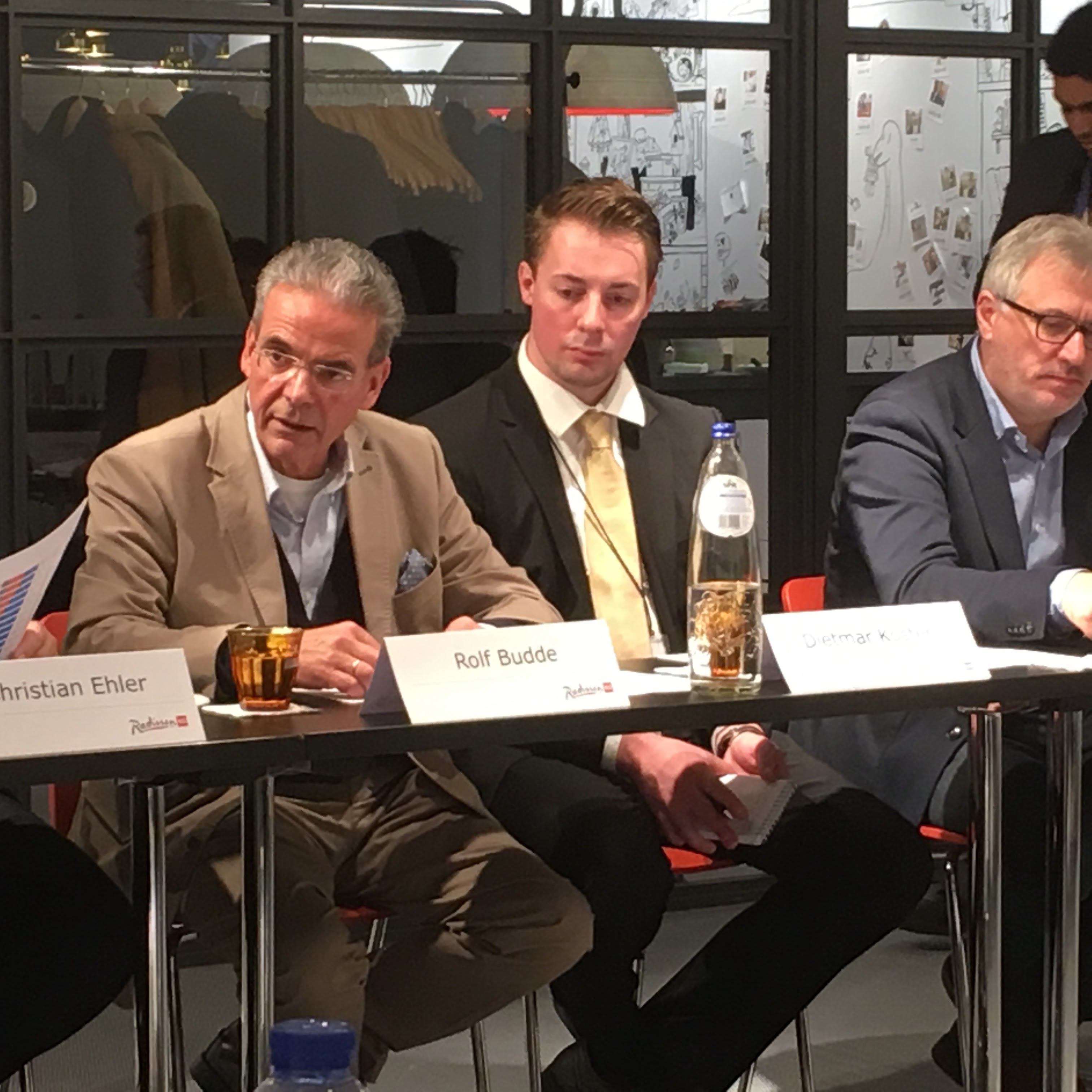 Brussels, 27 April 2016 - The International Confederation of Music Publishers (ICMP) has today revealed that leading music trade fair Midem is the special honouree of the 2016 ICMP Ralph Peer II Award for Outstanding Contribution to Global Music Publishing - the unique and prestigious prize in the international music publishing field.
The Award, initiated by ICMP in 2013, and named after its first honouree Ralph Peer II, recognises visionaries in the field of music publishing, whose roles have helped develop, protect and value the music of composers and authors around the world. The ceremony will take place on 4 June during the Midem International Awards.

Advancing music publishing for 50 years
The ICMP Board unanimously nominated Midem to receive this special honourary Award as a result of its 50 years of building a unique deal-making platform that has continually united and promoted all players – both big and small – from across the music ecosystem.
Despite significant changes in the music sector, the annual event remains the place where music publishing executives can literally take a musical trip around the world, refresh existing publishing contacts and create new ones.
The personal interaction with international colleagues is unrivalled and has resulted in a multitude of publishing deals that have benefited music publishers, DJs, producers, artists, songwriters and consumers across the globe.

Crucially, Midem has been a catalyst for monetising copyrights across the world, by providing a forum for sub-publishers to meet and do business.

Up close and personal
“On behalf of ICMP, I would like to congratulate the Midem organisation on winning this Award,” said ICMP Chair Andrew Jenkins.  “Midem’s international focus is what makes it so special. For all of us, Midem is a wonderful opportunity to meet face-to-face with our business partners from around the world, to explore and conclude new business opportunities, and to discuss the pressing industry issues of the day. In this respect Midem is unique, and this sharing of ideas is vital to ICMP as it enables us, as the global voice of music publishing, to react appropriately on behalf of our members,” he added.

“It’s never been more important for the relationships within the music business community to be global. For 50 years, Midem has played a crucial role by creating a space where music publishing leaders can come together from around the world to connect, share ideas and build relationships that advance our community as a whole. The board of ICMP is proud to honor Midem on its 50th anniversary with this award in recognition of all that it does for music creators," said Ralph Peer II, Chair and CEO of peermusic and an ICMP Board Member.

“As Midem celebrates its 50th anniversary this award is particularly special. Creating an international market for music publishers was the initial raison-d’être for launching Midem and publishers remain at the heart of the event,” commented Jérôme Delhaye, Director of Reed MIDEM’s Entertainment Division. “As we begin the next 50 years of the Midem adventure we are proud to be launching the first Copyright Summit to address upcoming reforms in the US and Europe, fair remuneration and new business models – all of which are critical to the music publishing community,” concluded Delhaye.

Several thousand music makers, cutting-edge technology experts, brand specialists and talent from 75 countries are expected to attend this year’s event, which is taking place from 3 to 6 June.
ENDS

About the Award
The 2016 ICMP Ralph Peer II Award for Outstanding Contribution to Global Music Publishing was launched in 2013 to honour individuals or partnerships that have made a sustained and outstanding contribution to international music publishing. The inaugural award honouree was Ralph Peer II, CEO of peermusic and founder member of ICMP. Last year, music publishing icon Irwin Z. Robinson collected the Award at a gala dinner held during Midem.

About ICMP
ICMP is the world trade association representing the interests of the music publishing community internationally.  The constituent members of ICMP are music publishers’ associations from Europe, Middle East, North and South America, Africa and Asia-Pacific. Included are the leading independent multinational and international companies, and regional and national music publishers, mainly SMEs, throughout the world. As the voice and point of reference of music publishers, and the community of composers and songwriters they represent, ICMP's mission is to increase copyright protection internationally, encourage a better environment for business and act as an industry forum for consolidating global positions. www.icmp-ciem.org