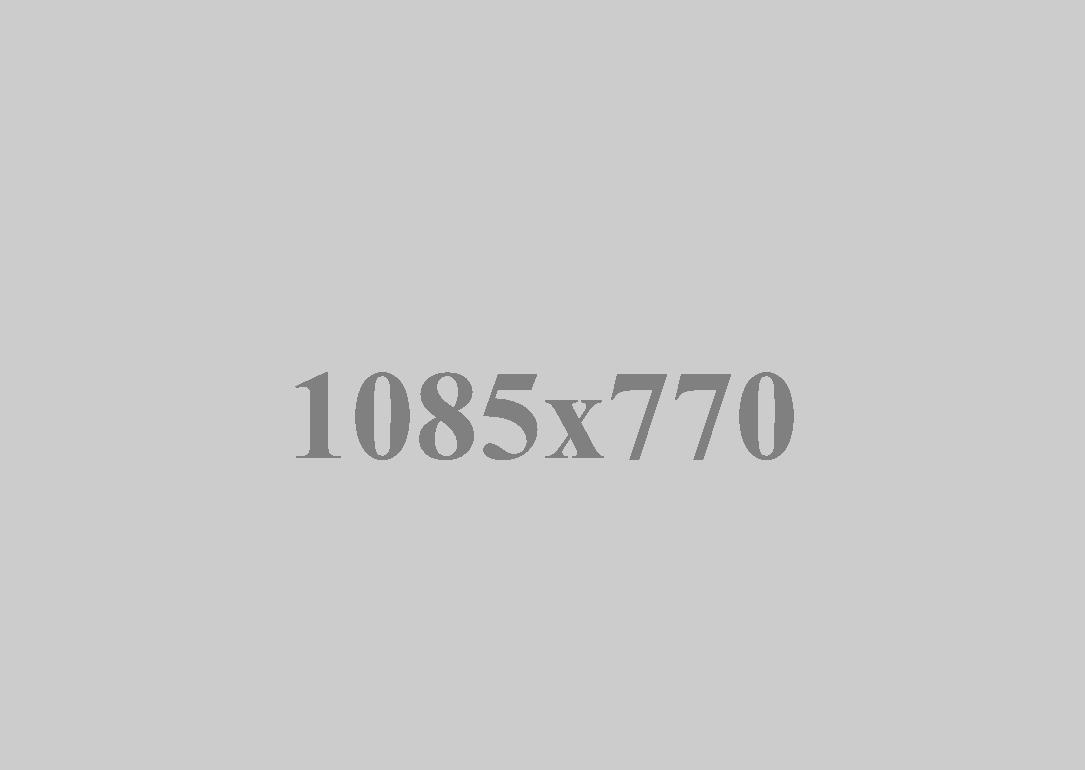 Brussels/Washington, 8 February 2016 - On 2 February, the European Commission and the U.S. agreed on a new framework for transatlantic data flows: the so-called EU-US Privacy Shield. The two parties had been working on a new deal since the European Court of Justice ruled in October 2015 in Case C‑362/14 that the Commission’s Decision on the Safe Harbour arrangement was invalid.
The judgment confirmed the Commission's approach since November 2013 to review the Safe Harbour arrangement, to ensure in practice a sufficient level of data protection as required by EU law.
The EU-US Privacy Shield deal has several elements including: strong obligations on companies handling Europeans' personal data and robust enforcement, clear safeguards and transparency obligations on U.S. government access, and effective protection of EU citizens' rights with several redress possibilities.

Commenting on the deal, Commission Vice-President Andrus Ansip said: “Today's decision helps us build a Digital Single Market in the EU, a trusted and dynamic online environment; it further strengthens our close partnership with the US. We will work now to put it in place as soon as possible."

Vice-President Ansip and Commissioner Jourová will have to prepare a draft "adequacy decision" in the coming weeks, which could then be adopted by the College of Commissioners after obtaining the advice of the Article 29 Working Party (representatives of the 28 national data protection authorities) and after consulting a committee composed of representatives of the Member States.
In the meantime, the U.S. side will make the necessary preparations to put in place the new framework, monitoring mechanisms and new Ombudsman. National and member news