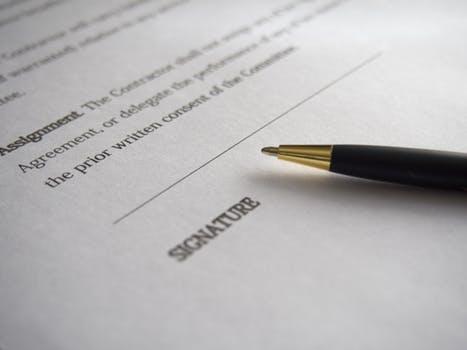 In an open letter to US Trade Representative Robert Lighthizer, 23 music trade bodies, including ICMP member the NMPA, have called on the North American Free Trade Agreement (NAFTA) talks to protect creators.

The letter comes in response to technology companies recent lobbying of Lighthizer, calling themselves the ‘new faces of the American content industry’.

"These technology groups would risk America’s digital future to further their own interests by perpetuating an antiquated system of copyright safe harbours under the Digital Millennium Copyright Act (DMCA), established at the dawn of the Internet and subsequently interpreted well beyond the law’s original intent,” reads the letter.

The US is currently renegotiating the NAFTA free trade agreement with Mexico and Canada, and important copyright and intellectual property provisions are under discussion.