ICMP elects new Board and Bureaux 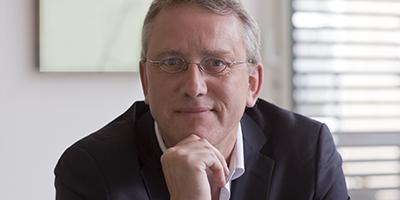 Cannes, 7 June 2018 - ICMP, the International Confederation of Music Publishers yesterday held its Annual General Assembly during Midem in the presence of some 40 publishers and other key players from the music industry. A new Board and Bureaux for the term of 2018-2020 were elected.

The Executive Bureau was appointed by the newly elected Board with unanimous approval for Chris Butler to continue serving as Chair, Nicolas Galibert and Guy Henderson as Vice Chairs, Ralph Peer II as Treasurer, and Götz von Einem as Secretary.

“I would like to welcome the Board and Bureaux to the confederation,” said ICMP Chair Chris Butler.  “These two-year appointments are critical to the success and smooth running of our Confederation and I look forward to our continued collaboration over the coming year.”