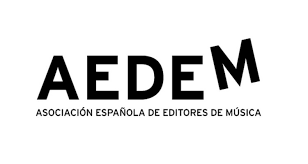 ICMP’s Spanish member AEDEM held its 19th Convention of Music Publishers from 7 to 9 May in Caldes D’estrac near Barcelona.

At the two-day Convention, numerous issues affecting music publishers were discussed, including their role in a global market, the world of the music supervisor and future alternatives to Collective Management Organisations (CMOs).

An in depth presentation of the Alicante-based European Union Intellectual Property Office was also given. In addition, ICMP’s Director General Coco Carmona spoke on a panel on the ‘illegal use of sheet music copies: the present and future of its licenses’.

We would like to thank AEDEM for inviting us to this successful event.