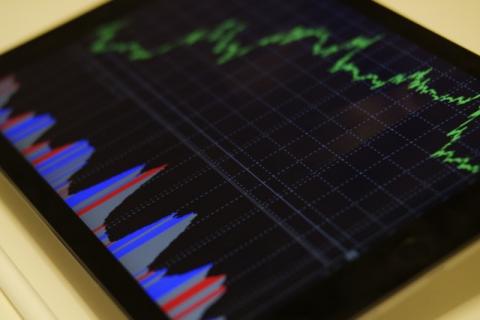 The developments are part of the EU’s proactive agenda for open and fair trade.

They follow the conclusion of negotiations with Japan last year and Mexico this past spring, as well the entry into force of the EU-Canada trade agreement in September of last year.

ICMP regularly reports on FTAs and these deals tend to include strong provisions on Intellectual Property Rights (IPRs) protection and enforcement at international level, making them extremely important for rightsholders.