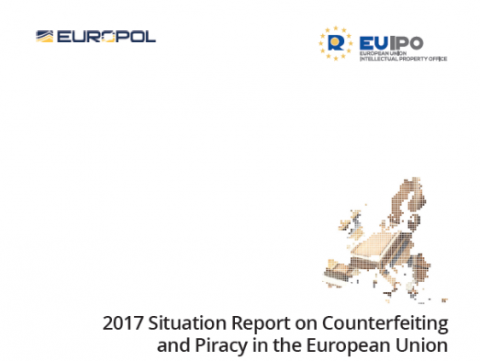 This report tracks the evolution of counterfeiting and piracy within the EU, both online and offline.

It shows that several locations in the Middle East, including the UAE, Saudi Arabia and Yemen, are key transit points for sending fake goods to Africa. Four transit points – Albania, Egypt, Morocco and Ukraine – are used to send fakes into European Union, and Panama is an important transit point for counterfeit goods en route to the United States.

Around three-quarters of counterfeit products are transported by sea, with courier services and regular post emerging as common ways to move smaller counterfeited items, the report shows.

Shipments of less than ten items amounted for 43% of all counterfeit shipments in 2013. See the report here.

The report was launched during the International IP Enforcement Summit, which is taking place today, 22 June in Berlin.