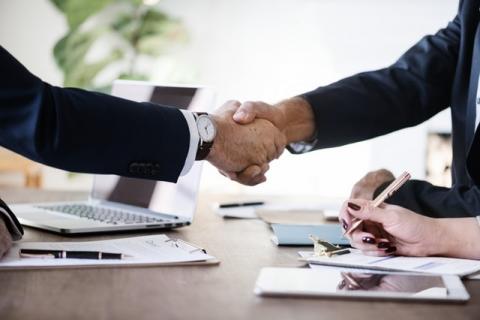 The accord is one of the world's biggest free trade deals, covering nearly a third of the world's Gross Domestic Product (GDP) and 600 million people. The deal is important for the creative industries as it extends the term of protection from 50 to 70 years after the death of the author, matching that of the EU and the US.

An article has also been included on the collective management of rights, which reinforces the rights of CMOs to collect on behalf of authors as well as ensuring best practices in this field.

The next step is for both the European Parliament and the Japanese Diet to ratify the agreement and this is expected to go smoothly. The EPA would then enter into force during the first quarter of 2019.

ICMP has been advocating for a number of years to ensure that term of protection would be extended in Japan and we welcome this deal.