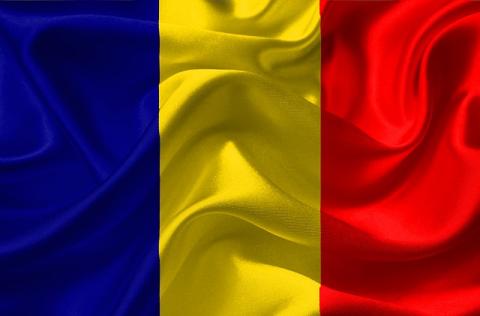 The Congress was opened by Secretary of State from the Romanian Ministry of Culture and National Identity, Răzvan Ştefan Rab, together with ICMP’s Chair Chris Butler. Chris also took the opportunity to welcome ICMP’s new Director General John Phelan to the Confederation and acknowledged the valuable contribution made by outgoing Director General Coco Carmona during her tenure.

He also paid tribute to CEEMPC regular Anton Alekseev of First Music in Russia, who sadly passed away suddenly in January this year.

A presentation from both the Romanian Copyright Office and local CMO UCMR-ADA followed, in which a number of potentially detrimental proposed changes to Romania’s copyright law were set out. The region’s music industry was then given centre stage during a panel debate before Markus Nees, COO of online licensing hub International Copyright Enterprise (ICE) gave an in depth insight into the company’s workings.

After lunch the focus turned to the latest trends in Collective Rights Management before an update on the recent EU copyright vote and upcoming trilogue negotiations was provided. The night before CEEMPC18, a cocktail reception, kindly hosted by UCMR-ADA was held for delegates at the beautiful Cantacuzino Palace, home of the George Enescu national museum.

And on the 28th, after the Congress finished, a dinner for delegates was held in the centre of Bucharest.

Finally, on 21 September, ICMP’s Production Music Committee (PMC) held a meeting of its members to discuss the latest developments affecting this important segment of the music industry.

ICMP would like to thank everyone who came to both the CEEMPC and PMC gatherings. We would also like to offer our sincere thanks to UCM-ADA and our local member GEMRO for helping us to organise this successful event.

Photos of the day can be viewed here.